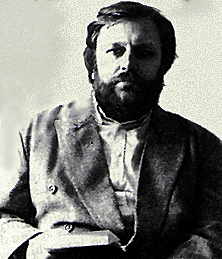 Josefina Ayerza with Slavoj Zizek from Flash Art on Lacon.com

“In quantum physics for example you have the idea of possibility. If you take all the possible movements of an electron, for example, that already describes a certain actuality. To deduce what the actual movement will be, you must consider all possibilities. Possibility is not just a mere possibility but already functions as (an) actuality in itself…”