To become intimately consumed by gesture, enthralled by nature of gesture itself. As meaning fills emptiness for semblance — yearning to attach — to aspects of truth.

But when trespass at surging peaky levels of jouissance, there always seems to appear an element, at some point or another, of the thing — going in for a kill.

A kind of peeing on your own grave. A kind of climax springs loose.

The image goes, what sometimes call holy V for Vincent. Very nearly like sex, begins to take on a crazy life force of its own.

What underlies its need for exposure — feels like a pursuit for irreconcilable freedom.

Freedom that is, really, not much more than its own brash flash willingness to persist —

Shimmers with shadowy complicity, laughing at the ranty transgressive absurdity of it, and tingling, remarkably, as with sudden death — in regards to all sorts of auspices treading on the taboo.

When focus becomes preempted by wild enthusiasms, to point where it is strained beyond belief — and sinks like teeth into dismal waves ominous with death.

And is bound to it, bound at some point to force the fall, to fall through its wild beautiful emptiness. Into nothing at all.

Where all-in-all absists with sudden merciful infusion on a conquassate of nothingness. And zero approaches infinity.

A climax occurs, a little death ejects, pees on its own grave —

Succumbs with stubborn impotence to a wildly plummeting sublimity — punctured by the mundane — vast, desolate, back in limbo — again.

“word-storming in the name of beauty” 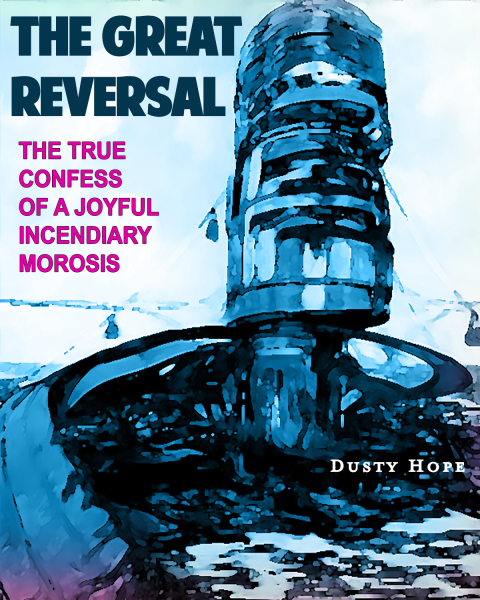 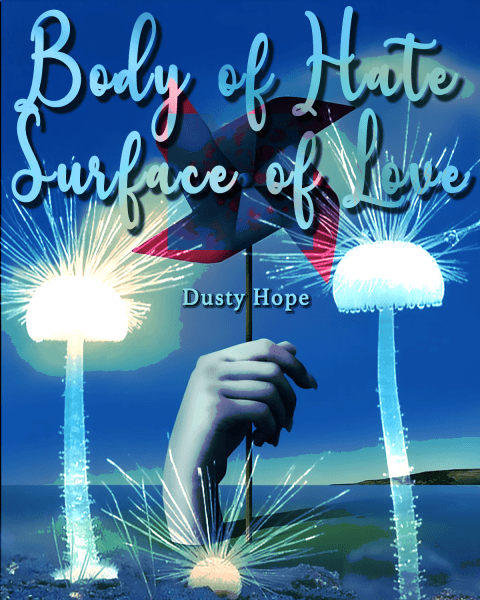 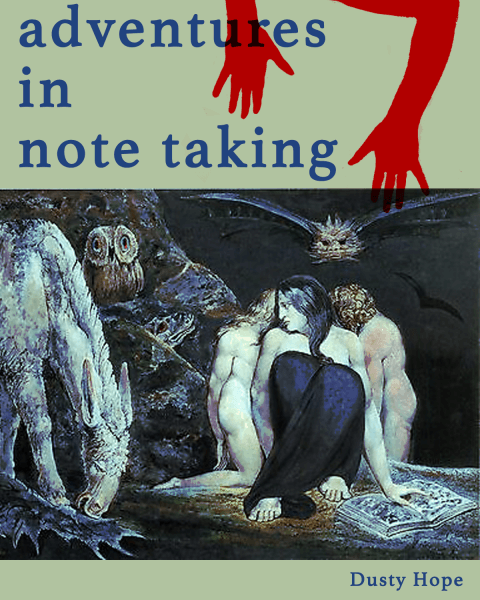 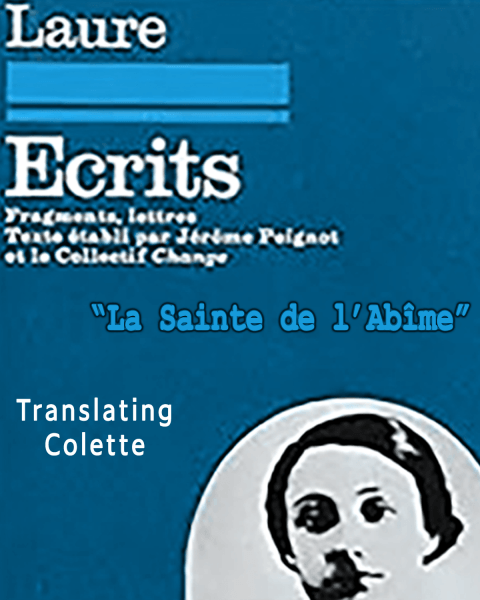 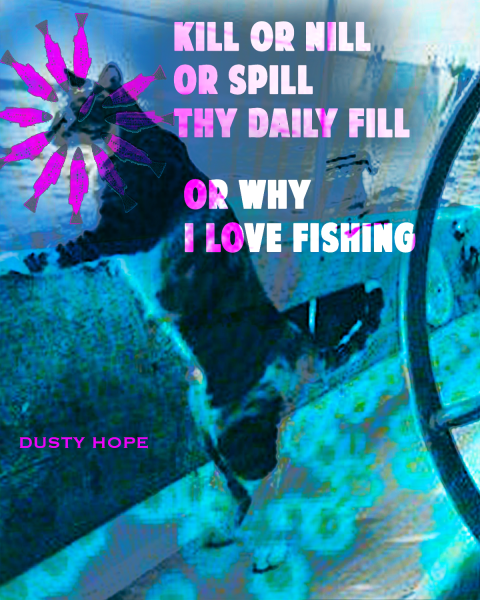